It is based on the excellent Create Script Dialog by Unity – which no longer seems to be available anywhere.

To open the Create Script Window, first open the Add Component dialog, and then click the plus sign, or use the add component keyboard shortcut Ctrl + T.

Alternatively you can open it from the Project view’s Create menu using the menu item C# Script Wizard. 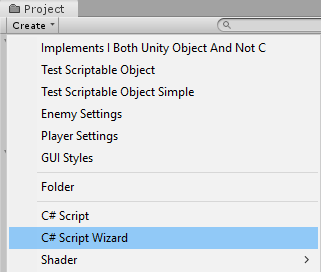 Using the Create Script Wizard, you can configure the following aspects of the created script:

Once you’ve configured everything to your liking, press the “Create and Attach” button, at which point the following things will happen: 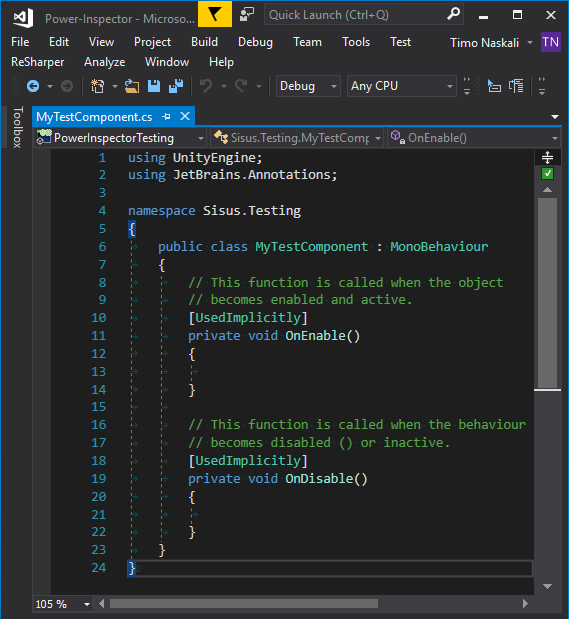 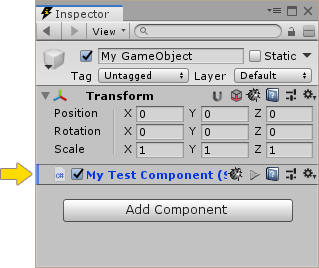 01. What Is Power Inspector?

02. Who Is Power Inspector for?

04. How Is All This Even Possible?

03. Back And Forward Buttons

Use Editors Over Drawers

Compatibility With Hierarchy Plus

Field Values Not Being Saved